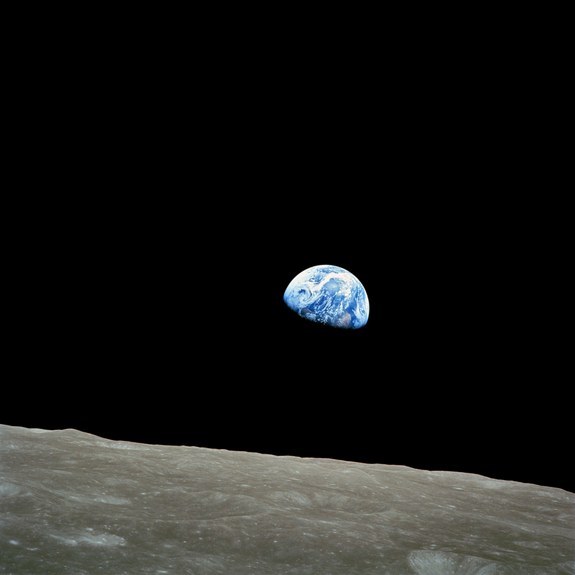 The search into the question; what is in the ether, the air around is as a researcher and one who has experienced a glimpse into the atmosphere around us. My exploration is based on my experience and I offer the information of my experience. All of us have at some time or other experienced the feelings about an atmosphere in a place, a room, or a house. We go into the place and instantly pick up something. Just what is it we are picking up and why does it seem to be in the atmosphere. We often hear the phrase “out of thin air,” something appeared and then disappeared.

As a researcher I have sought out information, I am not a scientist but I approach my inquiry from the point of being perceptive and particularly sensitive to the atmosphere sensing and then seeing something that I would describe as another world of existence but in a different dimension. I am not the only one who has experienced this, and I find this very comforting.

The well-known scientist Sir Oliver Lodge,  conscientiously wrote of his findings so constructively that even the unscientific person can understand the writing. Lodge’s book Ether and Reality (1925) shows  a scientist who grapples with scientific fact and unexplained intangible events.

“Inductions can be hasty conclusions. The force of prejudice is strong and overpowers the evidence of the senses or renders the scientist incompetent to recognize clear indications.” (Lodge 14).

One of the oldest question in the world is; where does the spirit come from when it appears so that we can see it? Lodge examined the question thoroughly on a personal and scientific level. Something came out of the nothing; the Ether had something in it. He saw a spirit form briefly with his own physical eyes. When you are looking at something unusual or rare, it is natural to combine the response with knowledge as well as emotions. We might describe the scientific view as departed from emotions. Our first response is instinctive and emotional before it is intellectual.

The aim of science is not mere formulars or convenient modes of expression, it should be truth and reality; we seek, on the evidence of our senses, to form some conception of what Reality is like (Lodge 15).

Human cognizance in conjunction with scientific fact produces an opinion based on what was experienced.  Not many have seen the spirit materialized and therefore want to rely on a scientific element to prove the existence of the spirit. This scientific element may not even satisfy the scientist. It is a process of elimination of information as well as dealing with prejudice about the subject in general.

Direct, personal experience of an exceptional instance, combined with evidence or testimony concerning many such instances, is sometimes powerless to effectively convince. However, the appearance of spirit is not to convince, it is to assist in the awakening of an individual to the reality of the presence of something in the Ether other than neutrons or electrons repelling and attracting each other.

When we look at the earth we see only the earth, but what is in the atmosphere?

Photo: Earth from the Moon NASA