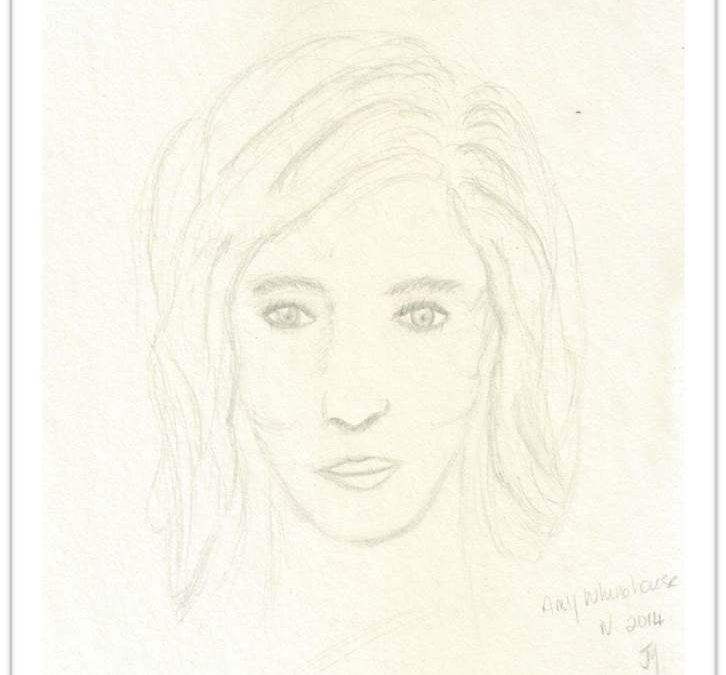 “Can you hear the tears of my soul as I weep in the afterlife. If you did you would stand still and listen. Why am I here in spirit when I want to be living on earth? Don’t you know there is a life after this life.

I want so much to be back on earth. My life is over and I cannot come back now for a while. I want you to know that music was everything to me, I lived for the sound of it and loved to sing. I drowned myself in alcohol, I could not stand the negative the constant negative put downs. Why are people so nasty and painful wounding. Don’t you know that you are mean, it hurts.

The unkind words and gossip and spitefulness kids have towards each other comes from everyone fighting for supremacy, to be the best, the number one, the most likes, the most popular, the on top of, the number one singer, why?

I just wanted to be loved and shown love. I could not survive the criticism and turned to drink. Why don’t people stop their meanness, it gets you nowhere. Wake up and enjoy life while you have it. But its not only about being famous and rich, there is more to life than these things only.

Celebrity breakout and following celebrities is trendy, but its not real life and living through someone else’s life is a waste of time.

Why are we teenagers pushed so much by the media and advertisers so your life is a statistic, and yeah, get this, based on your age you are assigned a spending limit. The push to buy celebrity fashion wear is overwhelming. You have your head in your smartphone like its really a smart thing to do. Forget thinking your app will do that for you. I wanted real contact with real friends other than a Facebook like or tweet.

I want to tell you how different it is in the afterlife – it is not at all what you think it is. First of all I was so confused when I woke up in a place that I can only describe as emotional hell. I could not understand all the emotions I felt and how large they were; I did not even know that I had died until I woke up and realized I was not dreaming, I was not able to get back into my body. It was lying there, I could see it but it had stopped working.

The panic rushed through me as I could not get back inside my body and then I saw a man walking towards me, I recognized him instantly it was Michael, I have seen that face a thousand times, who hasn’t. Michael held me in his arms and I cried and cried and cried. Oh hell, what the hell happened to me, I asked him again and again. He explained to me because the same thing happened to him, and he was there in the afterlife, and he should not be there either.

All around me my life kept crashing into me, my emotions knocking me flat, I mean flat, until I heard Michael’s soothing voice helping me to calm down and then my life quit knocking me flat on the floor.

And then I met another man Michael knows, a wonderful man that I never knew about but he works with a medium on earth, and they told me I could maybe get a message through to people on earth. So the man who works with the medium has been working with her a long time, so I thought well I would give it a try.

Recently they said the medium was experimenting with drawing and I could project my face on the page and she would draw me. We did the experiment and Michael and the man helped. The man doesn’t want his name revealed, he has relatives still on earth and they will get upset. Neither does Michael but by now you should know who Michael is.

And the medium drew my picture, honest to God she does not know me, and when she finished drawing me she asked who are you, and I told her my name Amy Winehouse, and she heard it and she wrote it down on the paper like I said it. And she can hear my thoughts, I asked her to write them down.

I don’t know the medium but I like her, she is honest and its true she is clueless about music, she knows about ballet and classical music but not my kind of music. Hey, its scary for her as well, she knows how bad people are and what kind of reaction they will have over this stuff. The man told me he is her guide and she has had a long time relationship with him over many years, and she trusts his guidance on these things.

So that is why you can see my picture, and I am in the spirit world now and I don’t want to be here but I am. Hey listen up, you need to straighten out your life and quit drinking and wasting away on drugs if you do them. There is more to life than just music, you better get on with the things you need to do and stop whining about stuff. Make something of your life and quit riding on the coattails of celebrities and get your own style and quit just playing games.

I don’t have a lot of knowledge of this higher stuff, but I can tell you the man and the medium does, Michael knows the man, they are good friends. There is a whole lot more to the life-death stuff than meets the eye. You have to know more and figure out who and what you are doing on earth in the first place. Man if I had known what I know now I would live so totally different it would be incredible. Not only would I have a real life, I would have fulfilled my ultimate dream to sing and bring through a new singing style.

I also found out the idea of just zooming back into another life is not possible when you die too early. Its complicated and it depends on the future. Just don’t get the idea that you can control it all, you can’t. Its different. It is beyond me at this stage. I’ll come back in a while and tell you more if you want to know. But in the meantime, get your stuff together in a more real way and quit playing around with your life and get serious about it.

Hey thanks for listening, and remember this was not the medium’s idea. She doesn’t make up stuff like this that would get her into trouble. I feel better now that I know that as you look at my picture, yes, its me, get the message; for the love of God don’t do what I did!”

I wrote this as the communication came to me. The style of speaking is not the way I usually speak. I can only deliver the message as she wanted to tell it. I thank her for coming to me. I know this message will find those who need to hear it.